This event was started by Scotsman Blair Bowman in 2012 and has since become a worldwide day of celebration for whiskey drinkers old and new.

It’s celebrated this Saturday, May 21st, so pin the date in your diary!

This year is no exception to others and huge amount whisky events are organised all over the world. Since 2015, even in one of the most isolated islands (Macquarie Island, north of Antarctica), a team of Australian researchers are toasting to the festivities. It’s also said, a team of astronauts have also planned to raise a glass to the water of life on-board the space station!

It is a great way to join whiskey drinkers around the world and celebrate it in all its aspects. So go on, let's raise a dram with the World!

I've highlighted five things to do to celebrate World Whisk(e)y Day 2016 on Irish soil but you can find other local events all over the globe on www.worldwhiskyday.com or even create your own event! 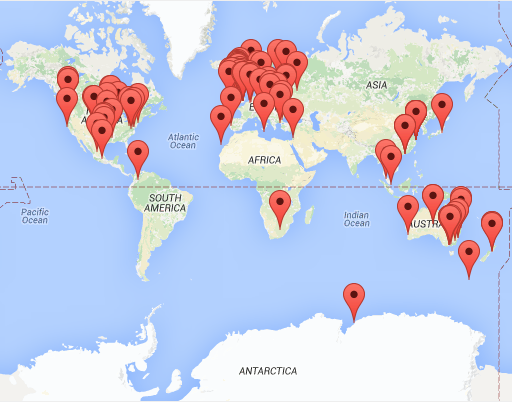 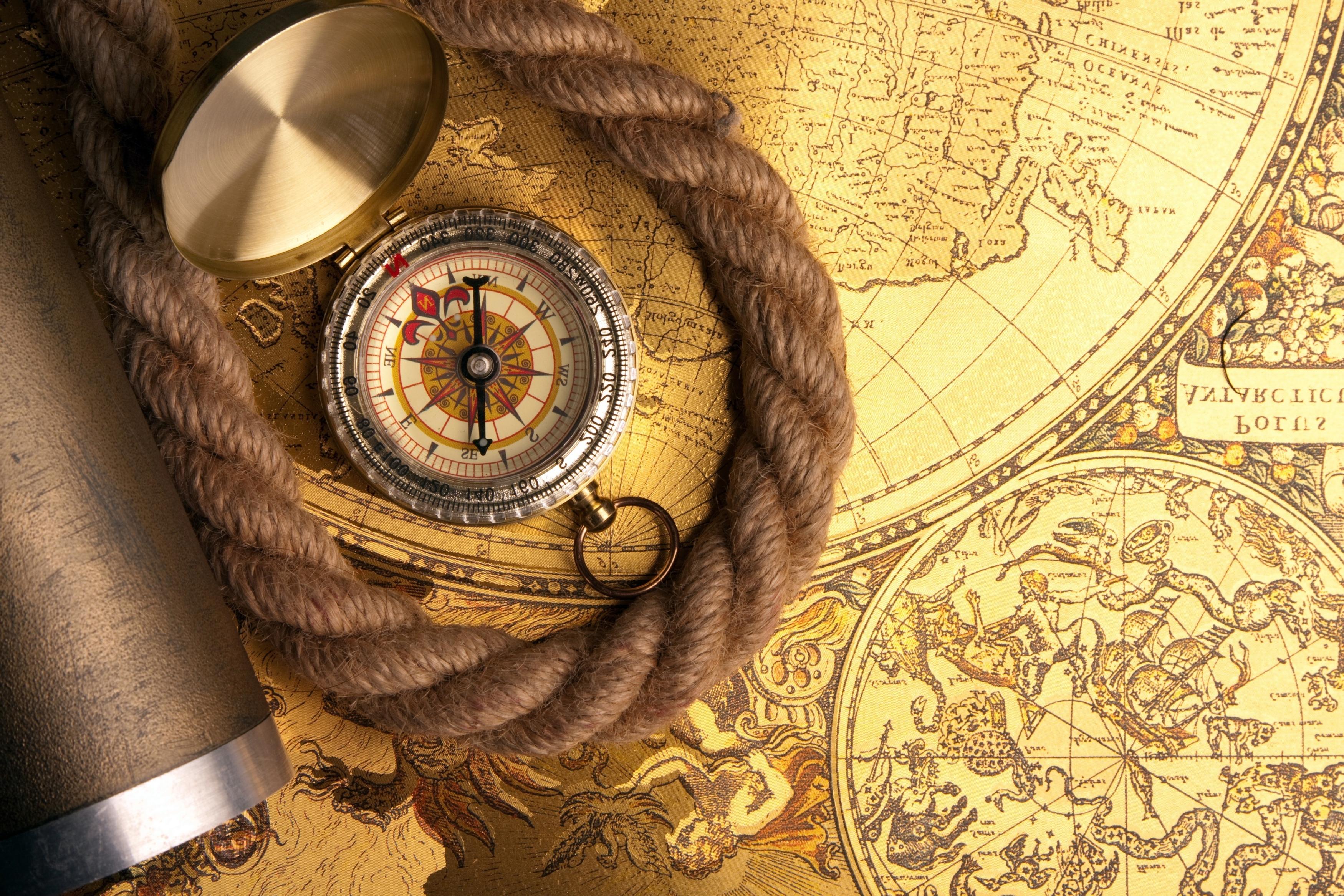 Why not sample something that perhaps you would not normally be able or willing to try? Unless you have a well-furnished wallet and an unlimited access to a huge whiskey collection, it’s not easy to try whiskeys of all kinds and it’s easier to fall into a routine and always coming back to your same favourite. Speaking for myself I also often hesitate to commit to the purchase of a full bottle or expensive dram that I might not appreciate because I have never tasted the whiskey before. That’s what tastings, whiskey clubs and whiskey trips are usually for!

Although, the more you taste, the better you are at tasting! It’s always good to train your nose and your palate and brush up on your skills with the tasting of something new.

There are two places on World Whiskey Day where you will be able to try something new on Irish soil:

The Celtic Whiskey Shop in Dublin is organising free sampling of whiskies from different continents! All of them bottles are also discounted all weekend! 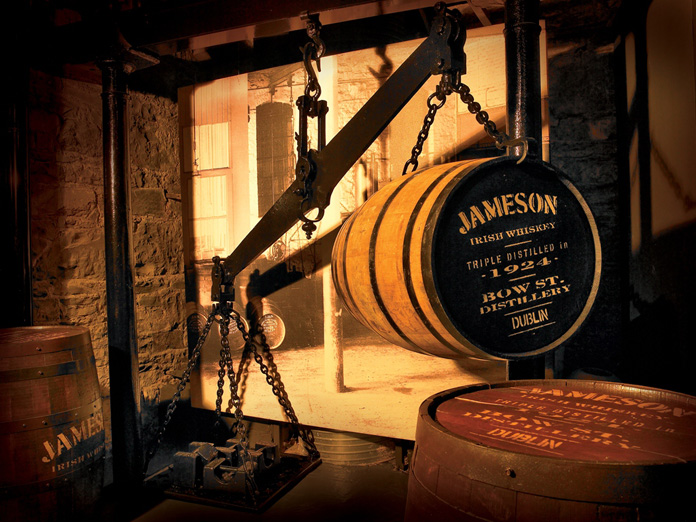 What a better idea than learn about whiskey by an immersion in the heart of whiskey making? Whiskey distillery tour or whiskey tours are always fun and interesting. You will hear interesting anecdotes like stories about the poitin drinkers coming back from the dead (Irish Whiskey Museum – Dublin), how the distillery cat got stuffed in its memory (Midleton Distillery – Cork), how a summer internship lead Bessie Williamson to the management of the entire Laphroaig company (Laphraoig Distillery), how people died from drinking whiskey on fire in the Liberties (Teeling Distillery – Teeling) and so on. To crown it all, the visits usually end up with a memorable whiskey tasting

This year you can do something a bit different with a whiskey  tour in Tullamore organised by Celtic Whiskey Club member Whiskey Nut.

I heard Echlinville distillery has also double its visit capacity on Saturday! 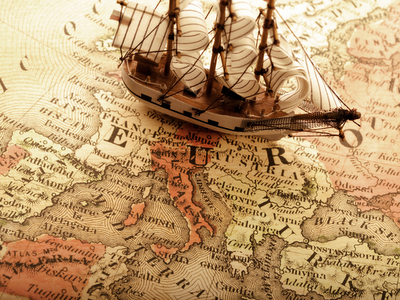 Any new whiskey year should start with good resolutions. Among them, should definitely be the addition of new whiskey discoveries and believe me, a whiskey trip is a memorable thing to do! You visit not one but a good series of distilleries usually in the most picturesque places! See our review of the latest Celtic Whiskey Shop whiskey trip if you don’t believe me!

On the other hand if you can’t commit to a full week, why not go to a few more tastings? We’ve got one tasting a month, until the crème of the crème in November 5th: Whiskey Live Dublin. Irish and international whiskey distillers will come together for one of the world largest whiskey tasting event. 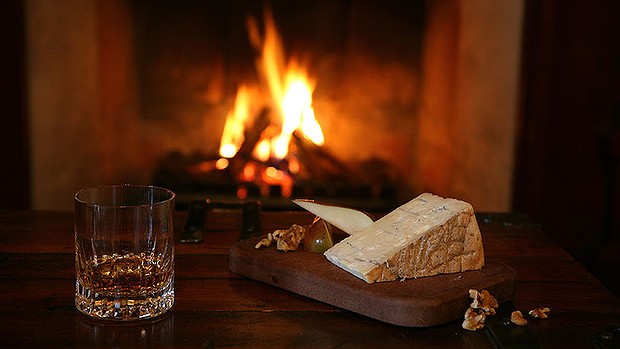 The more the merrier! World Whiskey Day is also the best excuse to organise your own little event and share your whiskey love with friends or your other half. Someone said one day 'Whiskey is like a kiss, you'll enjoy it more, if you share it with someone you like.'  So choose the whiskey and your partners wisely this Saturday ;)

It can be a barbecue, a meeting in a whiskey bar or an after dinner night cap. 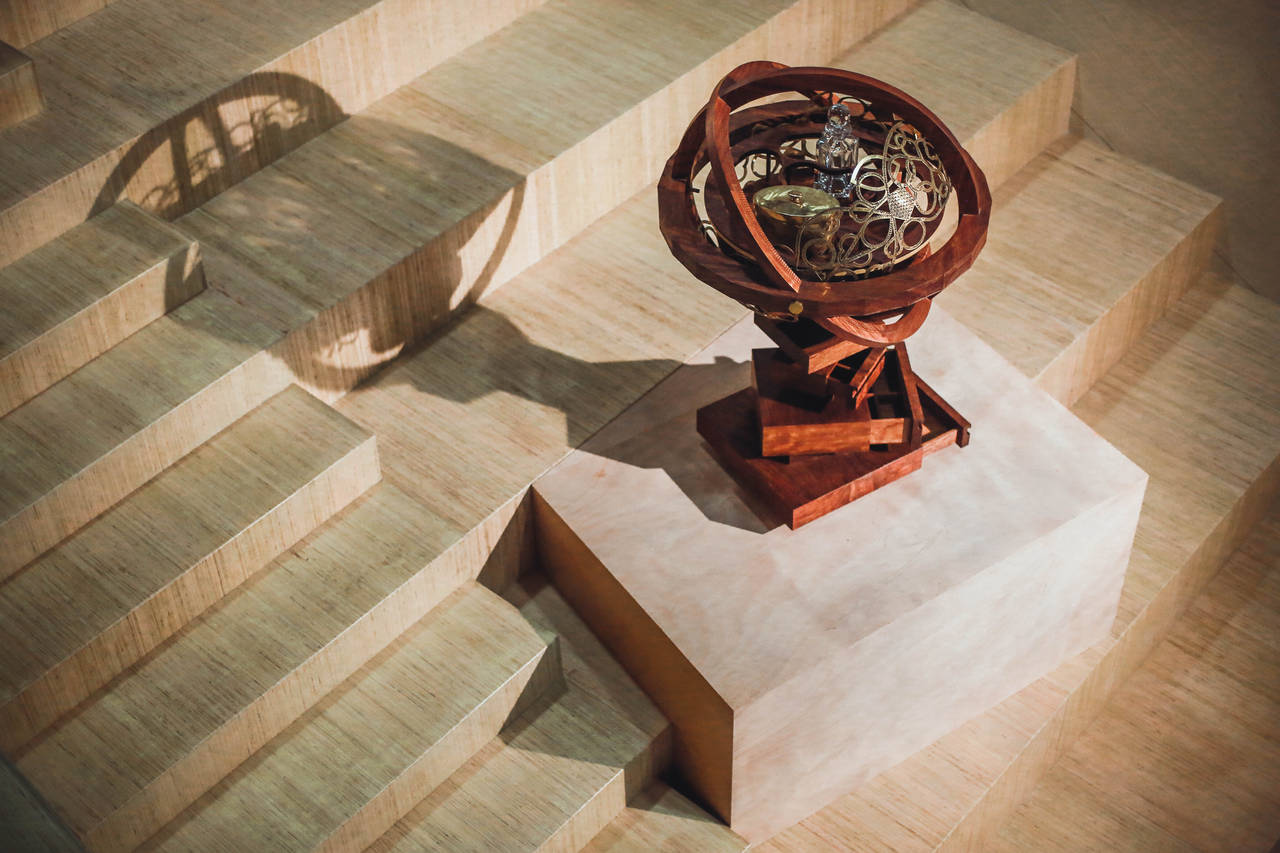 If you just want to keep your whiskey for yourself, you can just spoil yourself with something special! After all what a better day than World Whiskey Day for that?

It could range from a small hipflask to an expensive bottle or even a nice whiskey cabinet… Think of it, you have been a brilliant whiskey drammer all year and World Whiskey Day could be a little bit like your birthday…

And if you want to do all the above all year, get a your Celtic Whiskey Club membership 2016 ;)

You’ll receive rare and new Irish Whiskey releases every two months, discounts on tours and events and learn a little more about whiskey (we share with you all year whiskey history, tips, reviews and news). We also organise discussions and Twitter tastings with other whiskey lovers.